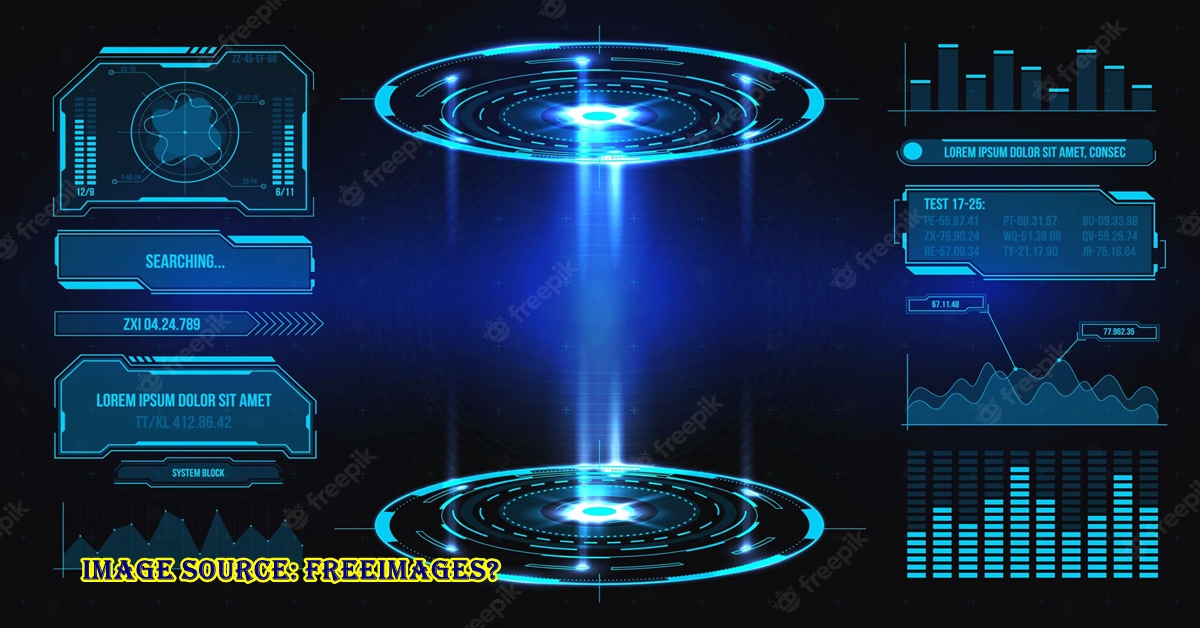 Why You Should Spend More Time Thinking About The Future Of Technology: Where Will America Stand? TechAllInformation
The 21st century has been dubbed the “century of the internet” because people now live in a world where computers, smartphones, and tablets are essential tools used for communication and information. With the rapid expansion of technology, businesses are finding new ways to connect with their customers.
As a result, technological innovations will continue to reshape our society as we know it. However, in an era when artificial intelligence threatens workers and virtual reality challenges real-world experiences, what is the future of technology? Will America remain a leader in innovation or fall behind other countries? In this blog post, we discuss the changing face of technology and its implications for Americans.

What Is The Current State Of Technology?

In recent years, tech companies have been investing billions of dollars in artificial intelligence and robotics. While this is great news for the economy, it also raises ethical questions about how society will cope with the impact of these new technologies. Here are the most important developments that have occurred in technology so far:

Which Technologies Will Have The Biggest Impact On Society?

Artificial intelligence and robotics will have a massive impact on society as a whole. AI is already being used in healthcare to diagnose certain diseases, manage hospitals, and prescribe drugs. AI is also expected to play a significant role in energy, education, transportation, and agriculture, to name a few.
Robotics, on the other hand, is expected to play a role in a wide range of industries, with automated logistics and agriculture topping the list. Virtual reality, which allows people to experience computer-generated environments, is expected to change the way we learn, entertain, and communicate.
VR will likely transform sectors such as travel, health, education, and sports. In the future, VR could be used in the military, space exploration, and even in our everyday lives.

Virtual Reality And Remote Work: The Rise Of The Gig Economy

As AI and VR are developed further, employers are increasingly letting their employees work remotely. There are many advantages to this, including lower costs, reduced carbon emissions, and better work-life balance. The rise of the gig economy is also expected to continue: More people will engage in freelance and contract work as a primary source of income.
The gig economy has already been on the rise in recent years, but it is expected to increase during the next decade. This will likely result in an increase in competition, with new businesses having to differentiate themselves with innovative products. There are many advantages to the rise of the gig economy.
For example, it will make it easier for people to transition between jobs, including changing fields and starting new careers. Contract work will also become a more viable option for people who want to work remotely.

Web 3.0 And The Metaverse

As business leaders grapple with the future of work, a remote and hybrid workforce, the Great Resignation, and the metaverse are demanding a rethink. The job market is so competitive that hiring and retaining top talent is more difficult. Employees want more from their employers.
Due to the widespread adoption of artificial intelligence (AI), machine learning (ML), 5G, and collaboration tools, employees can work, connect, and contribute from anywhere. Employees are seeking to boost their productivity as a result of their increased desire for a better work-life balance and clearer career direction.
They're seeking to be more productive in their jobs in order to reduce the likelihood of burnout. Organizations are utilizing artificial intelligence (AI)/machine learning (ML), integrating systems, and automating processes in an effort to streamline workflows and eliminate repetitive tasks.

Using Lunar Soil To Make Oxygen On The Moon

With NASA aiming to create sustainable lunar missions by 2028, the space race part two is on. This time, we must endure. To create water, energy, fuel, and food, we will utilise every readily available resource: lunar dirt, solar energy, and even a little worn-out helium, neon, and hydrogen atmosphere clinging to our moon's rocky surface.
What can we accomplish with it? In order to produce oxygen on the moon, the researchers at Nanjing University proposed a photosynthesis-like process. The iron and titanium found in lunar dirt can be used to produce oxygen using terrestrial photosynthesis.
When scientists added water to lunar soil samples returned by the Chang'e 5 moon rover, a chemical reaction was triggered as a result of the presence of iron and titanium. As has been observed on Earth, including Antarctica, the iron in the water-hungry soil donated electrons to the oxygen and hydrogen.
A source of fuel as well as breathable air was produced. In addition to exhaled carbon dioxide, the team noted that hydrogen might be produced from lunar soil that had been rehydrated. When the right conditions are met, H2 and CO2 produce methane, which is a component of rocket fuel.
In reality, the humans living on the moon might add even more methane to their mix, resulting in methanol, a toxic substance that can be used as a fuel if properly burned. It can be burned on Earth to produce water and carbon dioxide, among other things.
Because it is not consumed in the process, it can be used as fuel on the moon or can be saved until more water and carbon dioxide are required. In this process, the lunar soil acts as a battery, making a lunar settlement more self-sufficient than most American homes.
This process does not require a power source. Other processes are also possible to turn the moon's resources into air and water for humanity. Another approach involves cooking lunar soil instead of adding water to it.

The future of technology is always uncertain, but there are many exciting developments that could transform our society as we know it. While technology will continue to change our lives, humans will always have the ability to adapt to new circumstances.
In the end, the most important thing is to stay informed and engaged so that we can make the best decisions for ourselves and our families.
USA Web 3.0